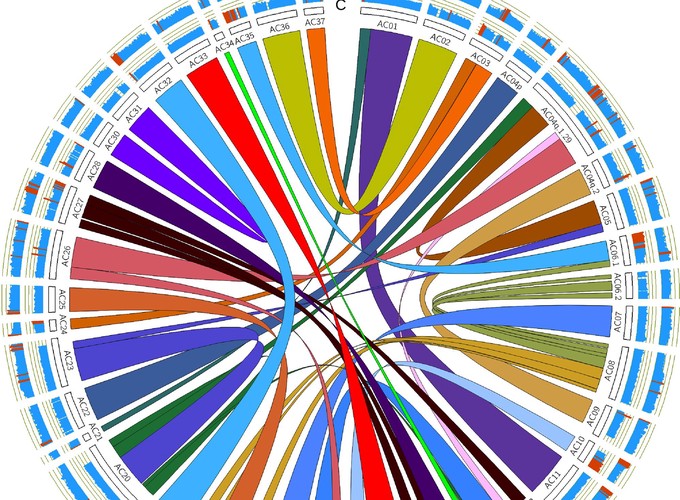 Arctic charr have a circumpolar distribution, persevere under extreme environmental conditions, and reach ages unknown to most other salmonids. The Salvelinus genus is primarily composed of species with genomes that are structured more like the ancestral salmonid genome than most Oncorhynchus and Salmo species of sister genera. It is thought that this aspect of the genome may be important for local adaptation (due to increased recombination) and anadromy (the migration of fish from saltwater to freshwater). In this study, we describe the generation of a new genetic map, the sequencing and assembly of the Arctic charr genome (GenBank accession GCF_002910315.2) using the newly created genetic map and a previous genetic map, and present several analyses of the Arctic charr genes and genome assembly. The newly generated genetic map consists of 8,574 unique genetic markers and is similar to previous genetic maps with the exception of three major structural differences. The N50, identified BUSCOs, repetitive DNA content, and total size of the Arctic charr assembled genome are all comparable to other assembled salmonid genomes. An analysis to identify orthologous genes revealed that a large number of orthologs could be identified between salmonids and many appear to have highly conserved gene expression profiles between species. Comparing orthologous gene expression profiles may give us a better insight into which genes are more likely to influence species specific phenotypes.